Are Daniel 2 and Daniel 7 parallel prophecies?

I've studied this in excruciating detail, because it's so important to me to understand the Word of God and the prophecy He gave us so we would know His ultimate plan and how it all happens at the end.

I've read many articles, seen videos online, and even read a couple books on this subject, ALL of which were detailing why they think they ARE parallel prophecies.

When we read the scriptures and pay attention to detail, we see the truth, as with all theology and Biblical understanding.  We have to pay attention to the detail and not gloss over anything. 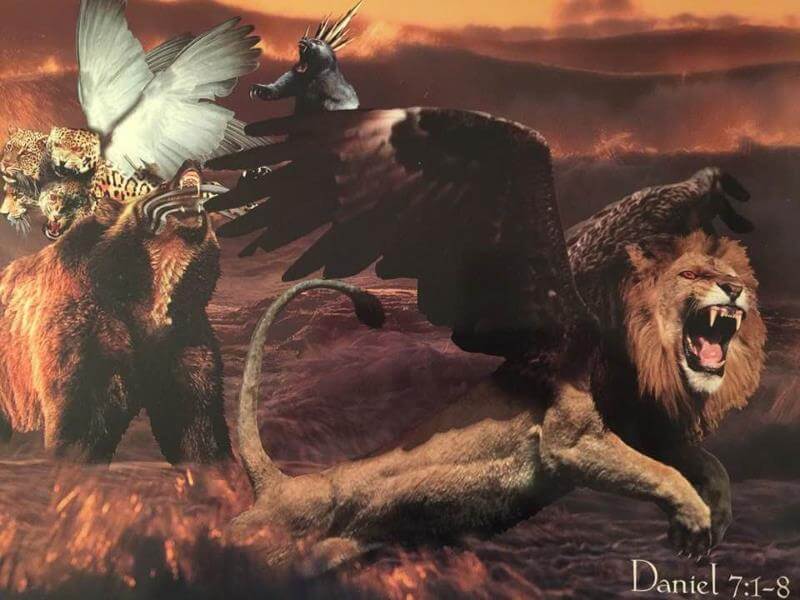 There are four beasts that rise up out of the sea of creation in Daniel 7.

These beasts are kings, and/or kingdoms (nations), as we're told in v17.

In Daniel 2 we're shown 5 sections of a statue that represent successive kingdoms from Babylon to the return of Christ.

We're told explicitly that they come one after the other and rule the known world of that time (the area around the Mediterranean Sea) in v39-42.

This idea that they are parallel CANNOT be true for several reasons.

First, there are five sections to the statue in Daniel 2 and there are only four beasts in Daniel 7. The math does not match up... "they" try to say that the last section, the iron mingled with clay of Daniel 2, is just part of the 4th section, but the 5th section is definitely a separate section with a mixture of two components, not a single component like the 4th section, and it's separated in both the vision and the interpretation given, just like the first 4 sections are.

Second, if we continue to read Daniel 7: v11 I beheld then because of the voice of the great words which the horn spake: I beheld even till the beast was slain, and his body destroyed, and given to the burning flame. 12 As concerning the rest of the beasts, they had their dominion taken away: yet their lives were prolonged for a season and time. We see that the fourth beast, the little horn (the Antichrist and his one world government), is destroyed and the other three beasts (the lion, bear, and leopard) have their dominion taken away but they live on for a while. If this is a parallel prophecy with Daniel 2, then the empires (Babylon, Media/Persia, Greek, Roman) would all still have to be in existence when Christ returns, but they are not and can not. Daniel 2 is definitely a different prophecy with kingdoms differing from the kingdoms we see in Daniel 7. The common factor is that they end at the same place with the return of the Lord. 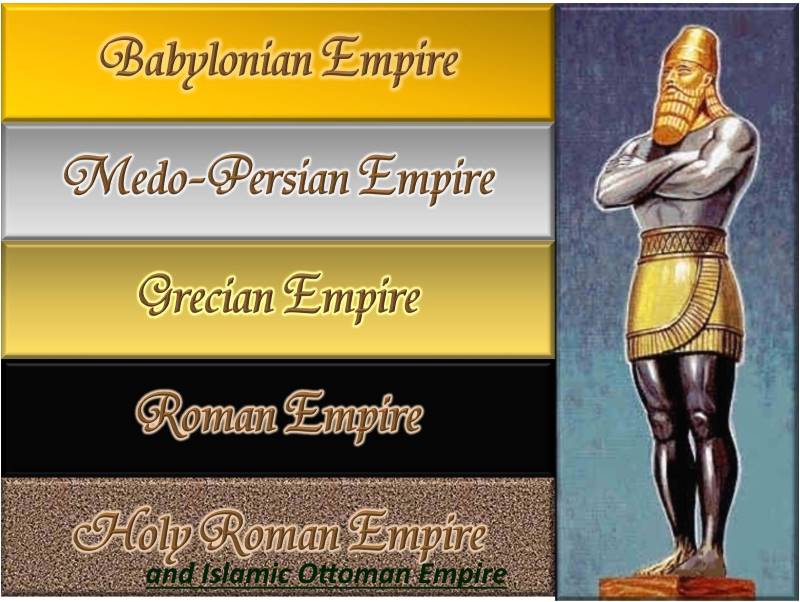 Third, in Daniel 2:39 we see that it's AFTER Babylon, that another kingdom shall arise, and another THIRD kingdom, which shall bear rule over all the earth... These are kingdoms which ruled the known world, not separate nations of the world that exist at the same time. So we know for certain that these are consecutive kingdoms and are not the same nations we find in Daniel 7. But, like other prophecies discussed in this book, the two have a common intersection at the end. When the stone smote the image and became a great mountain; verses 44 and 45 give us the same declaration as we found in Daniel 7:9. It is the end of this age when the Lord returns, casts down the nations and the governments of the world, and sets up His kingdom on the earth.

Lastly, in Revelation 13 we see that the four beasts of Daniel 7 become one beast, the united government of the Antichrist (The New World Order). All four beasts exist at that time! They are not kingdoms of the past. 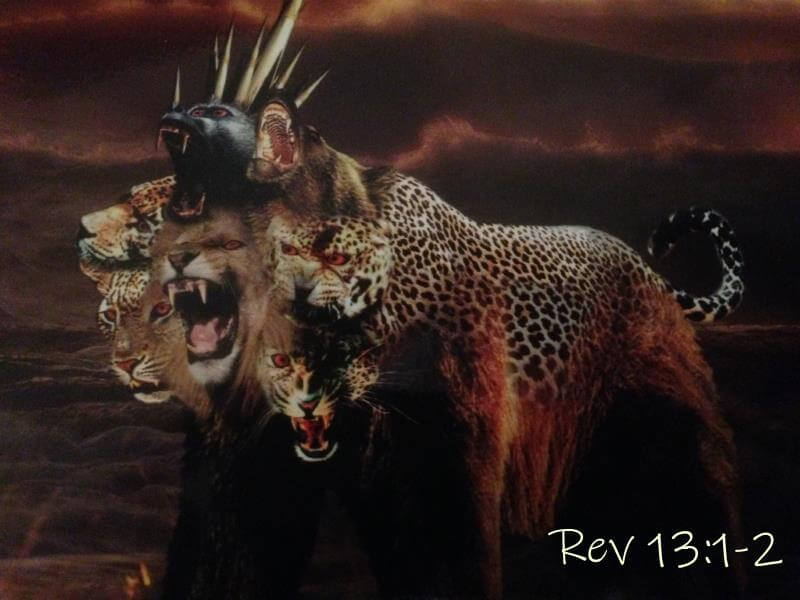 Why is this important?  Because misunderstanding this leads to misunderstanding of the end time and causes us to interpret other prophecies incorrectly.  It's very important to understand this so you can grasp the meaning of end time prophecy and really understand what the Lord told us, and what He told us to watch for.

More information is available in chapters 4 and 7 on my web site.

Chapter 4 - Modern nations in the bible

Chapter 7 - Prophecy and the present times